A wild adult male eagle suffered a broken wing when he was hit by a moving vehicle Marshall County, Iowa. After initial evaluation, he was brought to Iowa State University’s College of Veterinary Medicine to see if anything could be done to save him. Dr. Bergh, a professor at ISU at the time, was consulted and she was able to help by performing surgery to repair the broken wing with an external skeletal fixator to align and stabilize the bone.

ISU teamed up with an Iowa-based organization called Saving Our Avian Resources, who helped rehabilitate the eagle post-operatively. Initially, the wing was bandaged against the bird’s body to support the repair, but as the healing progressed, it was removed and the eagle was able to stretch his wing and regain strength. Once the bone healed, the external fixator was removed and he was slowly reintroduced to flight as the bone became stronger and his feathers grew back.

Thanks to the hardworking team, twelve weeks later, the bald eagle had recovered from the surgery and was healthy enough to be released. Dr. Bergh was lucky enough to release the eagle into the wild herself and watch him fly away effortlessly. It was a beautiful sight! 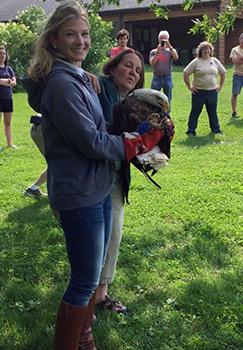 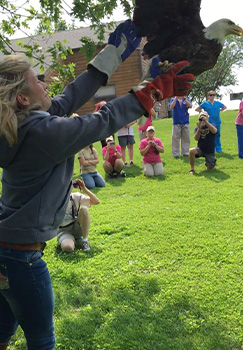 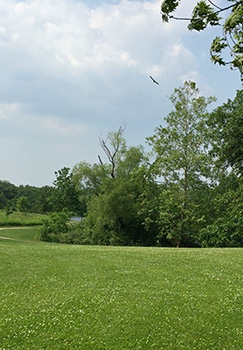 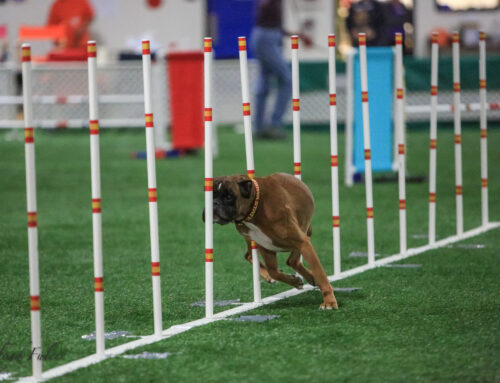 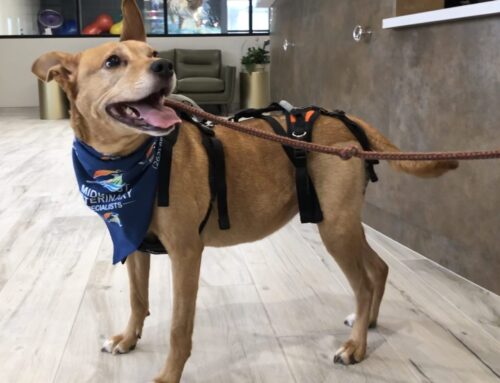 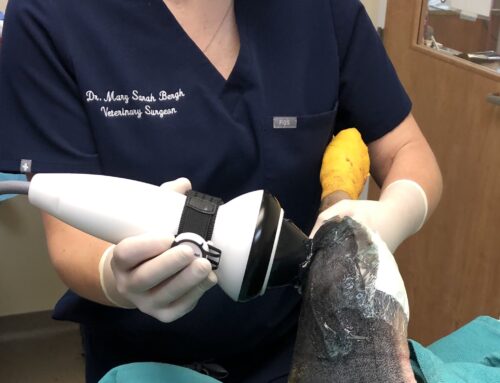 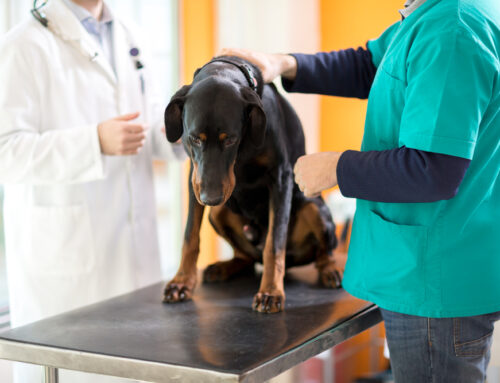